It’s been a while coming but it’s been worth the journey.
A few surprises.. starting with Melanie Jane, my first ever original instrumental, I’m so proud of it and surprisingly enough a cover which is something I’ve never done on an album before. Also a new addition to the mix is my son Ben Martin who has produced alongside me and mixed the whole thing.
Special guest include
Gordon Giltrap, Oliver Wakeman, Dave ‘Bucket’ Colwell alongside some amazing local musicians, my brilliant bassist Jim Waltham, Mikey Scott drums, Alan Drever-Smith percussion, Beth Nicholson Cello and Margaret Pinder double bass.
Recorded by Mikey Scott/Ben Martin
Produced by Carrie Martin/Ben Martin
Mixed by Ben Martin & Mastered by Paul White ( Sound on Sound Mag )
I’ve put my heart and soul into this one .. every word has come from my heart & hope you like it
Much love x

Listen to Dust on BandCamp 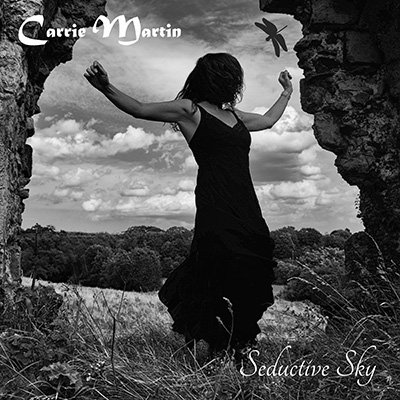 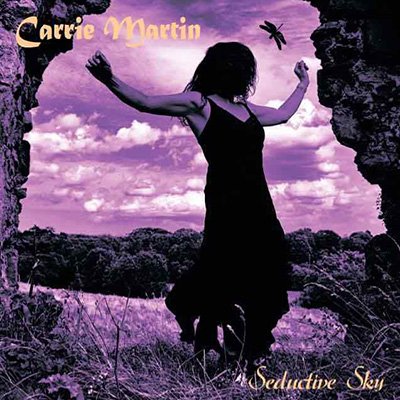 ‘There is a touch of Kate Bush in the higher range of Martin’s voice and in her inflection. However, this is accompanied by a rich mezzo undertone that gives real depth to her singing and the emotion in which she infuses it – a perfect foil for the mature and thoughtful words’ 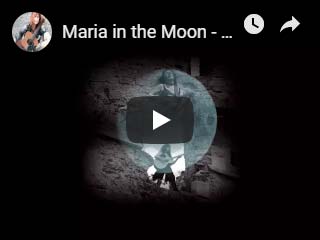 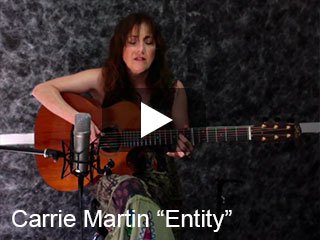 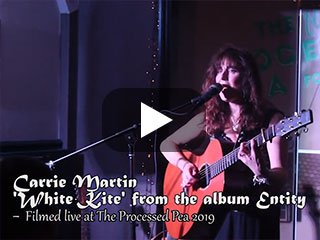